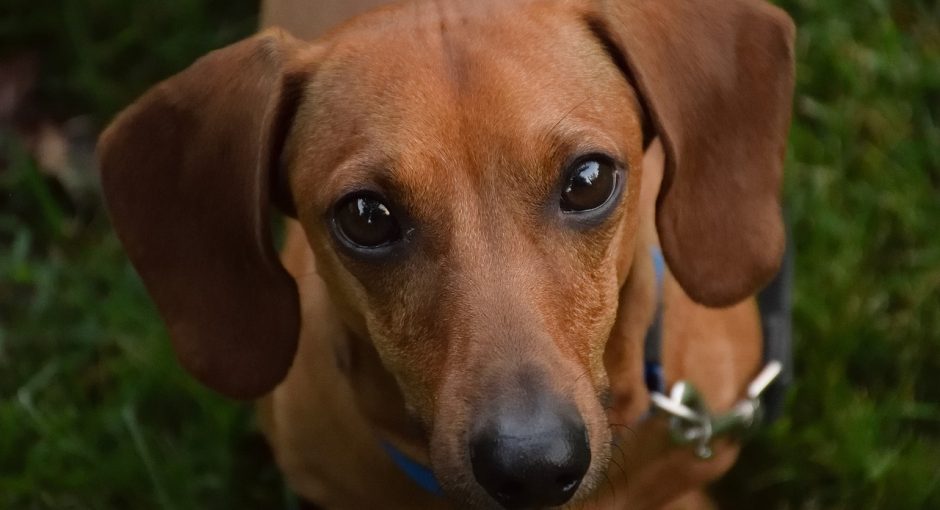 History of the Dachshund Name

The dachshund is a short-legged dog breed characterized by its elongated figure.  The dachshund, characterized by most Westerners as a hound, exemplifies more characteristics of a terrier.  In fact, the classification of the dachshund as a hound is more a misinterpretation of hund, which means dog in German.  The name dachshund in German translates to badger dog, though in other countries dachshunds are often referred to as wiener dogs or sausage dogs because of their figure.  In German-speaking countries, the dog is referred to as Dackle or Teckel.  While the dachshund might exhibit the behavior of a terrier, it is an excellent hunting dog that was developed to pursue badgers and other burrowing animals.

Dachshunds have several different colorings and also come in both standard and miniature varieties (though the standard dachshund is a miniature itself).  Dachshunds are delightful pets for families and, though they can be a bit stubborn to train. Dachshund books are some of the most popular dog books amongst dog owners, even amongst those who don’t own dachshunds! 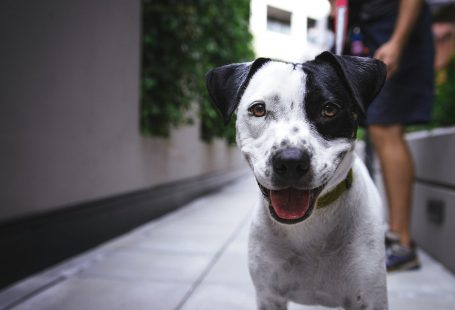 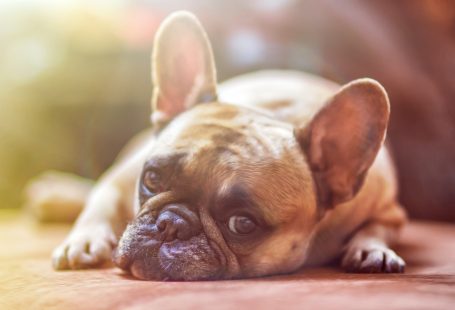 Calming A Dog, Tips to Relax! 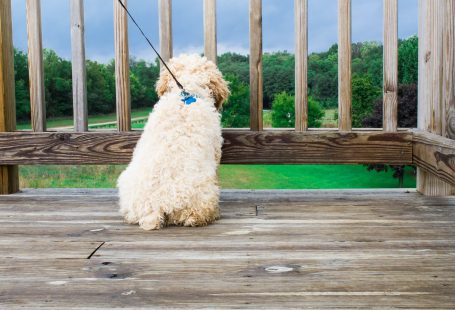 How To Stop Dog Pulling On The Lead

We use cookies to ensure that we give you the best experience on our website. If you continue to use this site we will assume that you are happy with it.OkPrivacy policy
Copyright © 2022 · Lovely Pets · All Rights Reserved